Burley Village Facebook Directions for how to find Burley

Burley depicts everything you would expect from a traditional, New Forest village. Nestling in the lee of a hill surrounded by an area of true outstanding natural beauty. A dramatic contrast of colourful heathlands, mighty oaks, beeches and lofty pines.

Ponies and cattle roam freely around this lovely village, following ancient forest tracks used for centuries by Commoners and their livestock. Burley is one of the few remaining villages that still practices the old tradition of Commoning, allowing animals to graze on the Open Forest. Picturesque thatched cottages tucked away in unexpected places help conjure up images of how life was in days gone by. Burley has remained untouched by time, steeped in old customs and history, allowing visitors to unwind and enjoy its tranquil atmosphere.

Witches, smuggling and dragons are also part of Burley's unique character. During the late 1950's a famous 'White' witch named Sybil Leek lived here. She was often seen walking around the village in a long, black cloak with her pet jackdaw resting on her shoulder. Unfortunately, because her attire fitted the image of a wicked 'black' witch, the locals were upset by her presence and she decided to live in America where she continued writing many books on the occult and astrology, including "Diary of a Witch". One of the gift shops was named by her and has her picture hanging by the old Jacobean fireplace inside.

The Queen's Head pub, built in the 16th century, was notorious for smugglers and highwaymen. A hidden cellar was discovered beneath the floor of the "Stable bar", full of pistols, bottles and coins believed to be one of the hiding places of smugglers. 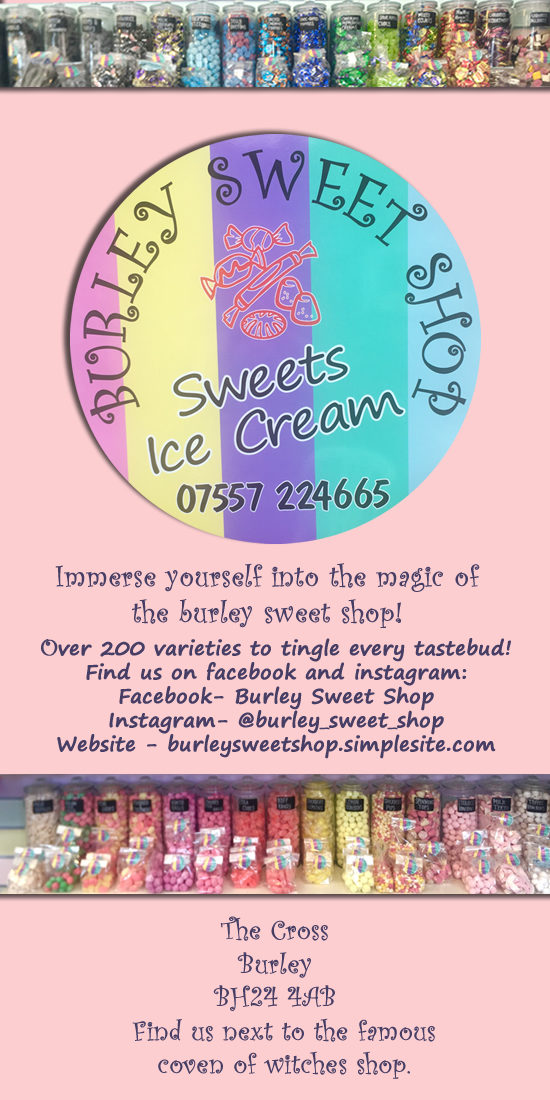 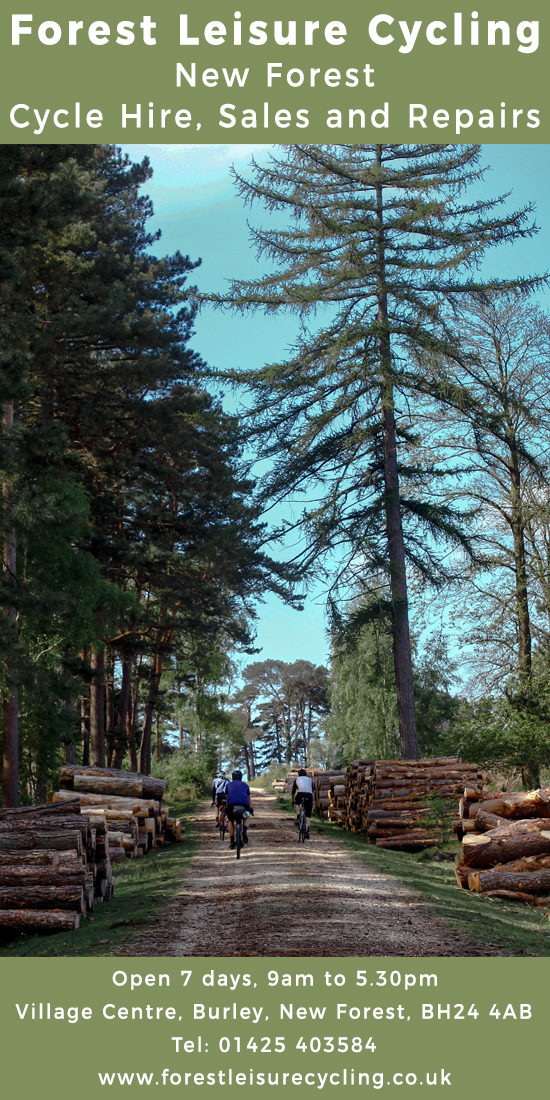 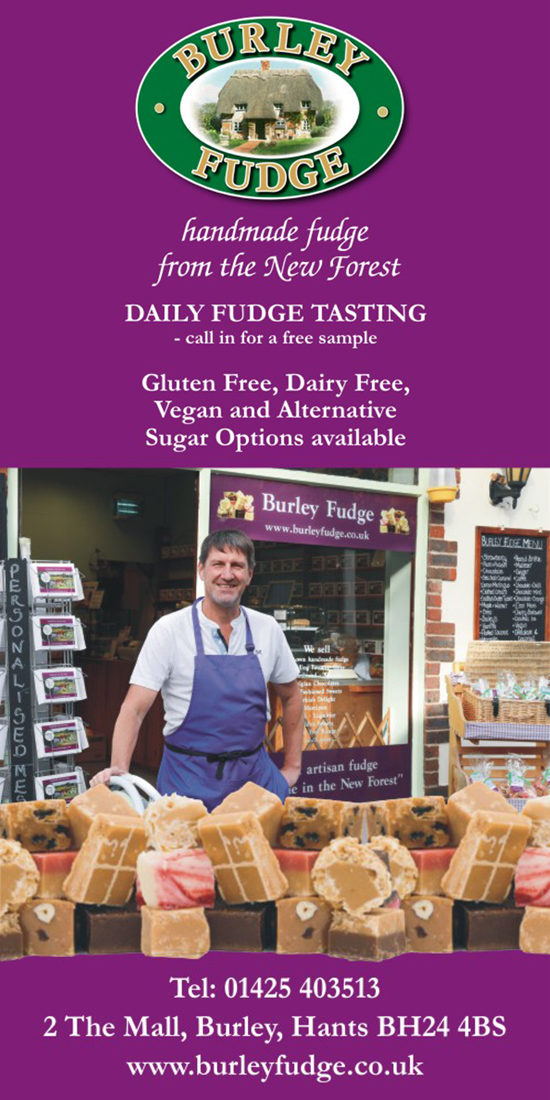 Come and explore for yourselves…